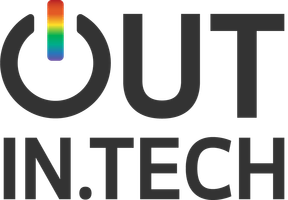 Please join us for a special interview with Jessi Hempel, Fortune & Robbie Kaplan, Paul Weiss to discuss how technology companies are shaping policy in New York. Topics will include The People’s Brief —  The Human Rights Campaign delivered its historic “People’s Brief” — with 207,551 signatories calling for full nationwide marriage equality — to the US Supreme Court on Friday, March 6, 2015.

(Please note, there will be no food served at the event. If possible, please plan on eating before or after the event or bringing your own snack)

Jessi Hempel is a senior writer at WIRED covering the business of technology. Before joining WIRED this year, she served as a senior writer for Fortune, where she penned cover stories on Yahoo!, Facebook, Twitter, and LinkedIn, as well as IBM and RIM. In the past, she has written in-depth articles on the structural problems that threatened to hinder Twitter’s growth as well as the emerging competition between Facebook and Google over the social web. Hempel also wrote about design and technology for Business Week.

Roberta A. Kaplan is an American litigator and partner in the Litigation Department of Paul, Weiss, Rifkind, Wharton & Garrison and an adjunct professor of law at Columbia University Law School. Called “amazing” by President Bill Clinton, she has been cited as one of “100 Most Influential Lawyers in the United States.” In a move that U.S. Attorney General Eric Holder described as “unusual for a private attorney” she successfully argued before the Supreme Court of the United States on behalf of her client, Edith (Edie) Windsor, in United States v. Windsor. This resulted in the groundbreaking decision that invalidated a crucial section in the 1996 Defense of Marriage Act (DOMA).

Please note, by RSVPing for this event you will be added to both the Out in Tech and Lesbians who Tech email lists.  We can only admit ticket holders due to limited capacity, please RSVP now!

About Out In Tech

Out in Tech’s mission is to unite LGBT individuals across the technology-related industries.  To learn more go to https://outintech.com/

About Lesbians Who Tech

Lesbians Who Tech is the global community of over 8,000 queer women in and around tech.

Whether you have a techy job, work at a tech company, or just love technology, we want you to get geeky with other people like you! Lesbians Who Tech (and the people who love them)  is open to everyone.To learn more go to Lesbianswhotech.org

As a 501(c)(3) not-for-profit entity, Out in Tech depends on the community it serves. We thank our generous members and sponsors for their financial and in-kind support.

An exceptional vodka born out of the desire to save the Snow Leopards from extinction, a portion of the proceeds is donated directly to Snow Leopard conservation. That’s what we like to call a Great Vodka for Good.

Please join us for a special interview with Jessi Hempel, Fortune & Robbie Kaplan, Paul Weiss to discuss how technology companies are shapin 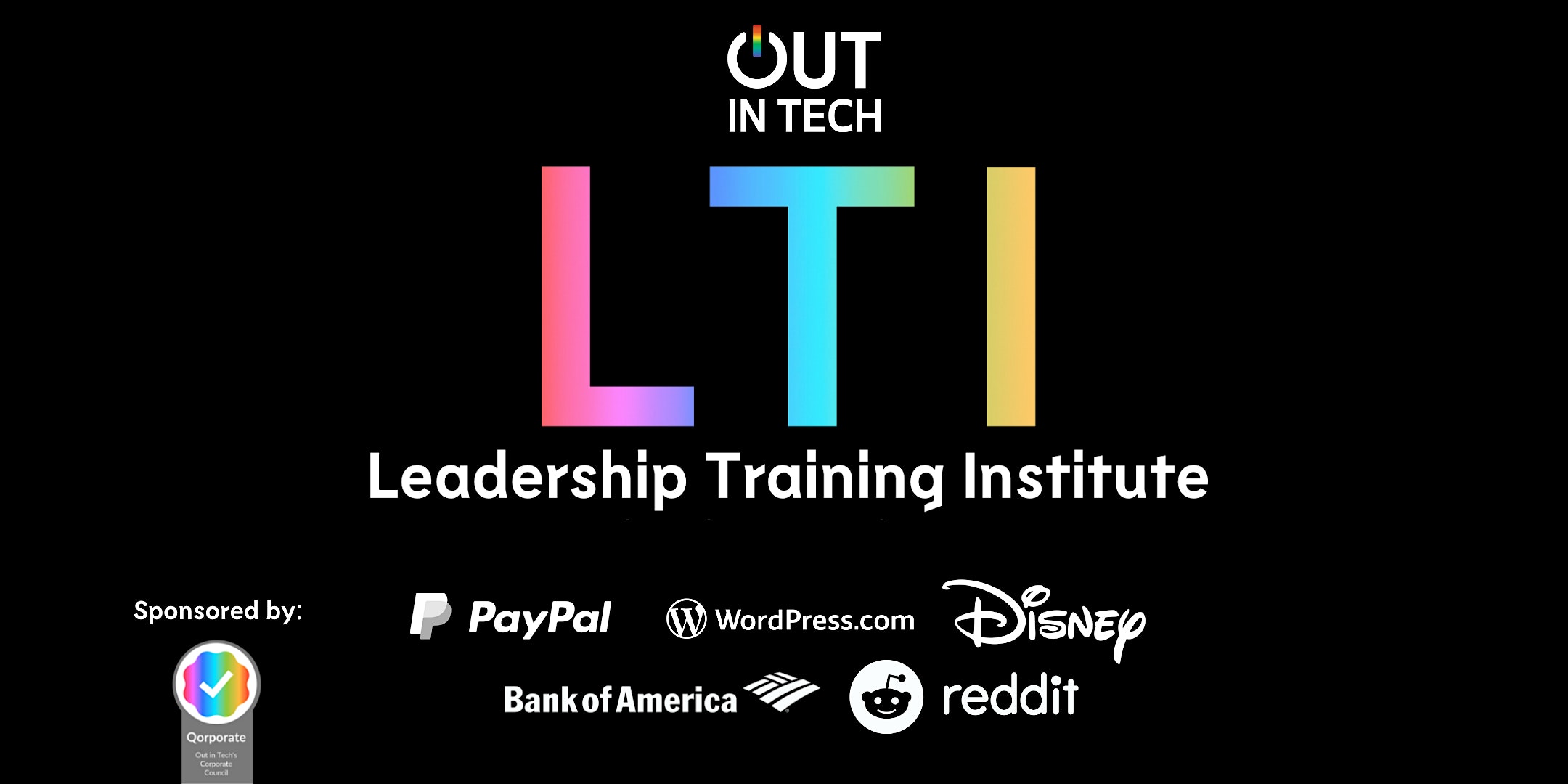 Out in Tech | Leadership Training Institute 2022